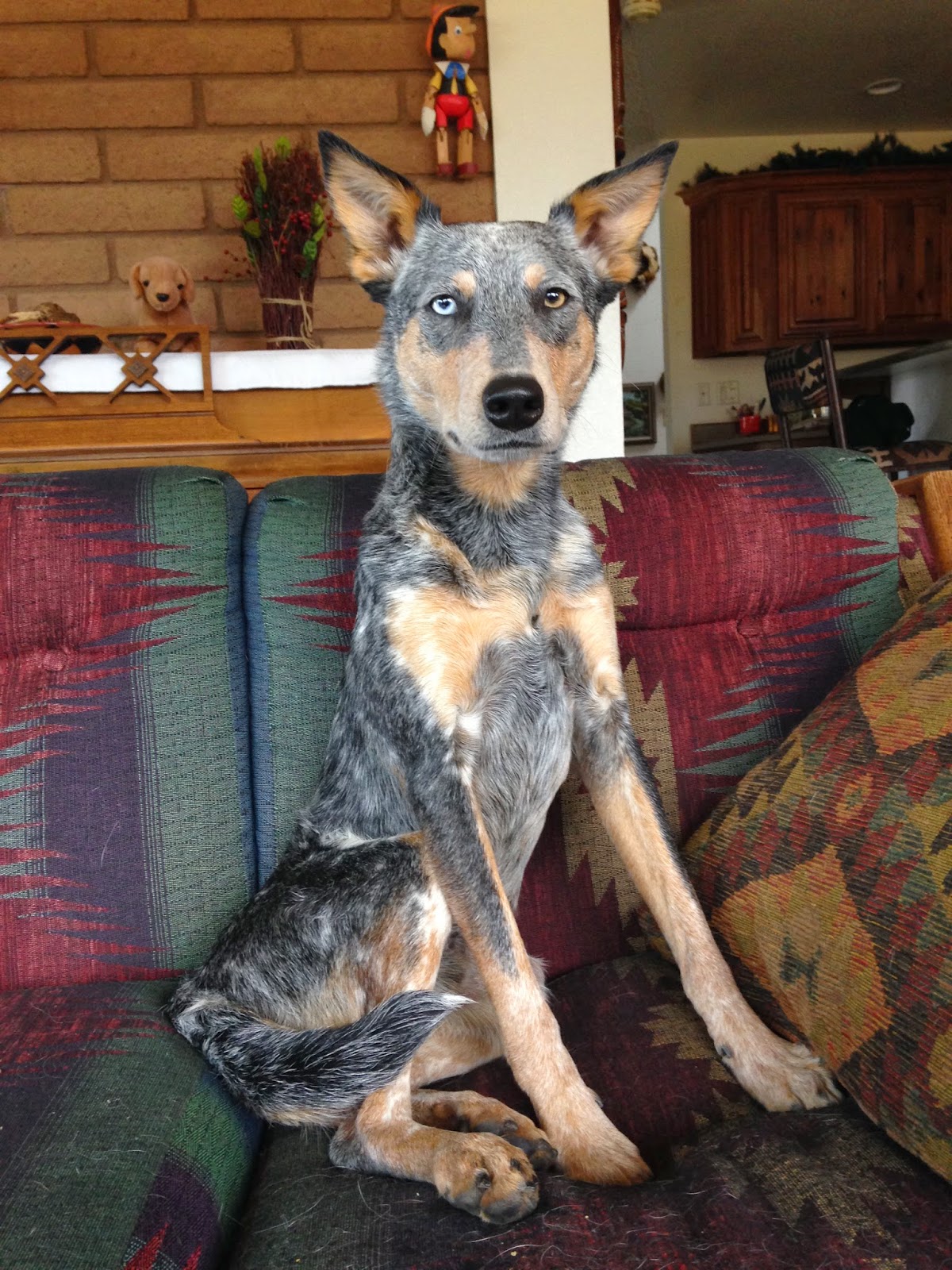 Around the middle of the day they started. They went on for about an hour (up until we went to the vet).

At first it looked like maybe he was trying to dislodge something from his ear. So, we put some ear cleaner in his ear to encourage him to shake his ears. But that didn’t stop the tremors. Not sure of what he was doing and not sure how long it would last, we videotaped it so we could show the vet exactly what happened in case the tremors stopped.

And what did we do before going to the vet?

Looked up why dogs shake their ears.

Many things came up from ear infections to epilepsy. Epilepsy is described by PetMD as: “…a brain disorder that causes the dog to have sudden, uncontrolled, recurring physical attacks, with or without loss of consciousness.” (Source)

Epilepsy can be genetic or idiopathic-which basically means an unknown reason.

When I found a video that showed a Boxer having head tremors, it looked exactly like what Kronos was doing. My first thought was that this was a neurological problem and he had some kind of brain disorder.

I cried. Call me a baby if you will (my brother asked me why I was crying, though I couldn’t put into words at that moment exactly why), but I was terrified at the prospect and having to manage Kronos’s life so he could live as normal a life as possible.

When I found out he was half deaf after I had adopted him, I also cried. I felt like I had failed him in some way for not knowing sooner. And, honestly, had I known he was deaf when fostering him, I would not have kept him. (Tangent: One of his brothers was taken by a family to be adopted, but then when they found out he was deaf, they looked at the other pups. I respect that. I respect that they knew they were not able to give the deaf dog the proper training or proper home for him. And yet, another family was specifically looking to adopt a deaf dog, so they adopted the deaf blue boy.) I was not planning to add a dog with a hearing problem to my family, nor was I prepared to handle one, though that changes nothing about how much I love him nor would I ever give him up. The deafness also explained many of his odd behaviors-like why he attached to me and would fall asleep touching me. If I moved, he would easily be alerted and be able to see what was going on. Or why he would alert to perfectly ‘normal’ noises.

Have you ever walked around with a hand covering one of your ears?

Things sound very strange even though you can still hear many sounds while covering your ear (unless you can do it better than I did!).

The unilateral deafness (deaf in one ear) also explained why he was unable to pinpoint noises and was half daft to other dog’s social cues. There were many times when I’d call him and he would turn to where the echo was-even if I was sitting right in front of him… And when we would play hide-and-seek, he’d race right past me to where he thought the call came from. Although, if he saw me, he’d run full-tilt to me. If another dog growled at him, it didn’t seem to register for the longest time. He had to get nailed a few times before he started getting it and responding to any social cues like growls or in Bella’s case, a hiss (stay tuned for a post about my Kitty Cat).

So, the possibility of epilepsy had me in heavy tears (I could barely form coherent words when calling my aunt to tell her about Kronos and ask what to do-wait it out or go in immediately?). It was hard enough to just sit by and be helpless during the tremors-and according to what we found, that’s about the only thing you can do when dogs have an episode besides making sure they are unable to hurt themselves.

I couldn’t imagine doing that every so often.

We went to the vet and she said he looked healthy overall. His ears looked fine, so it probably wasn’t an ear infection, unless it was something in the middle or inner ear. We showed her the video and she said it did look like a seizure, so we did some blood work. Kronos’s liver levels were spiked, but everything else looked normal. We were given some potassium bromide (anti-seizure pills), but we’ve read mixed things about this form of treatment. Should the tremors happen again, we may use them, although if possible, we’d prefer to look into more natural treatments (those pills can actually aggravate and may cause more seizures in some dogs).

He had a few more tremors later that night, but has had no more since (now it’s been almost two weeks).

The conclusion we’ve come to is that Kronos ate something which caused the spike in liver levels to make his liver work harder (he loves hunting bugs-mainly cockroaches and spiders, and he’s killed quite a few. Luckily I’ve been able to remove them before or if he tried to eat them. He also had a weird obsession as a pup with some plant when we stayed in Phoenix that he would eat and then it would cause him to throw up-every time. You’d think he’d learn, but he kept sampling that plant until we left…), and which manifested itself in the head tremors. And since there were no more head tremors after 24 hrs, that would have given whatever it was enough time to work its way through his system.

The bottom line is I’m so happy he’s doing better, and will be better prepared to handle this kind of situation should it ever occur again. I hope you never have to go through something like this with any of your animal friends. And for those of you who already do, you have my utmost respect and compassion.